A Little About Me...

Raised in the artistic community of Woodstock, NY, music has been a fundamental part of my life since as far back as I can remember. There was never doubt that my career would be fully centered this creative endeavor. My journey in this industry has allowed me to live in both Los Angeles and Nashville, where my career has provided 4 main musical outlets: Guitarist, Songwriter/Composer, Producer & Instructor/Consultant. 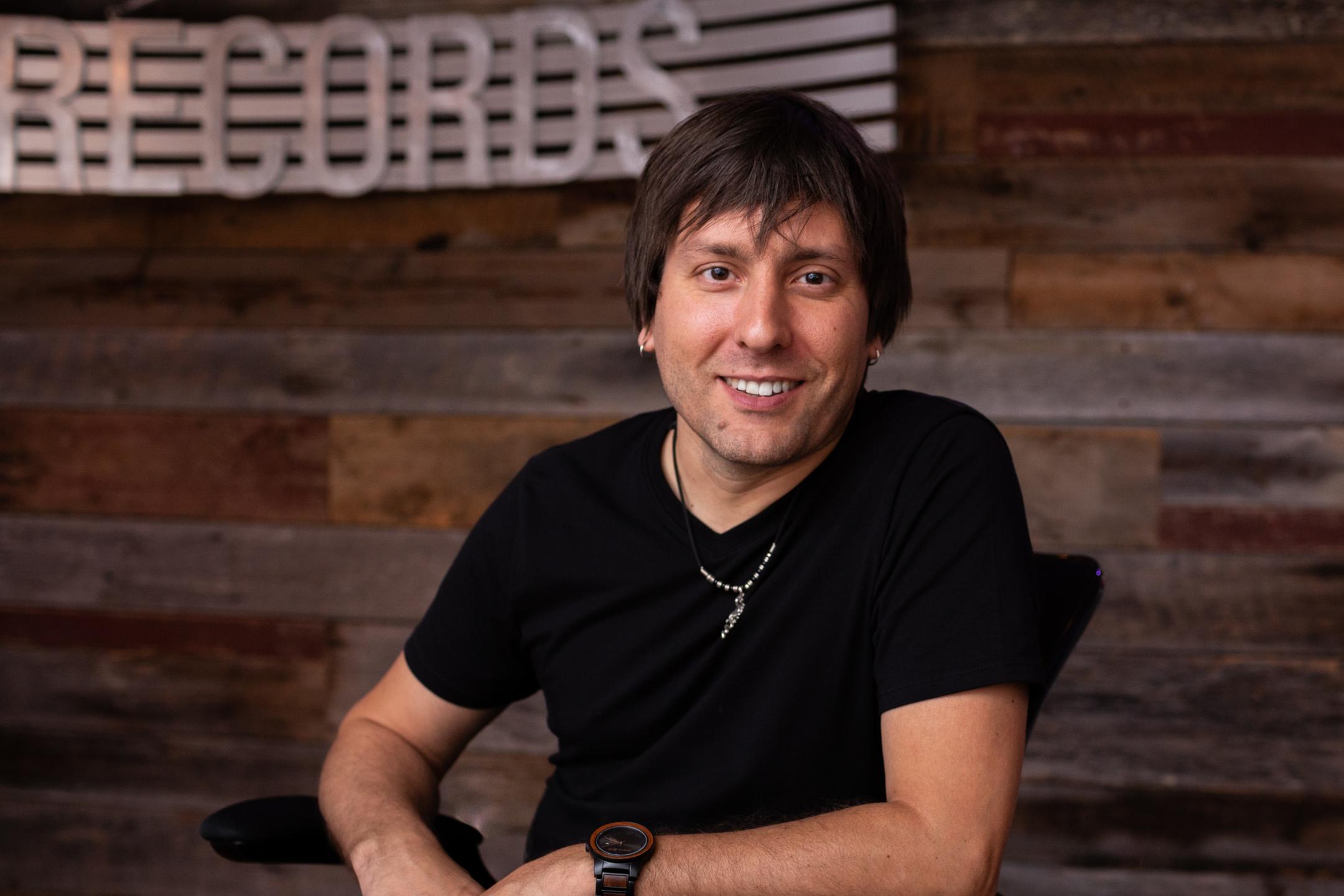 As a guitarist, I have played on sessions for a multitude of television, album and film projects, which can be viewed on the credits page of this site.

I've traveled to multiple countries throughout the world, as well as toured most of the Continental United States, as a sideman for rock, pop, latin, and country artists.

One of the highlights of my career was sharing guitar credits with some of my earliest influences including Paul Gilbert, Richie Kotzen, and Greg Howe, on Jeff Bowders’ The Pilgrimage of Thingamuhjig.

As a songwriter and composer, my songs have been placed in over 180 individual television series, accounting for over 800 individual episodes. Some of these include American Idol, The Voice, Amish Mafia, Cold Case, EXTRA, The Sing-Off, The Ellen DeGeneres Show, Hannah Montana, and High School Musical 2.

Tracks I've written have been used in international commercials for Audi, Mazda, Skechers and Verizon, as well as trailers for Cinderella (Disney), Ocean's 8, Narcos, Sneaky Pete, and Better Call Saul.

Sheila E and The E Family recorded my song “I Like It,” which was released as the first single from their Now & Forever album.

I wrote the theme song for the Saturday Morning TV Show “The Young Icons,” which is now in its 9th season.

Currently I am working on a number of musical projects through my Trailer Music production company SonicTremor.

Music Production has been a passion of mine since I was a teenager.  As an early adopter of ProTools, I've had my own personal studio since 2002. Along the way I've been able to produce albums not only for myself, but for other artists as well.

After working with so many songwriters and producers who are not primarily guitarists, I found that often times they just need a fresh dose of musical inspiration, and something new that they can take and start crafting their songs around.  So, in partnership with Big Fish Audio and  Vir2 Instruments, I co-produced 2 guitar based Virtual Instruments:  "Acoustic Legends" and “APOLLO: Cinematic Guitars” as well as the look library: “Steel & Wood: Acoustic Songwriter Sessions.”

Licensing my music catalog to TV shows, Films, Commercials, Video Games, and Film/Game Trailers has been an integral part of my career for the last 14 years.  With over 2000 placements to my name, it’s become an incredible joy for me to share with others the process that I’ve used to generate those placements.

For years, the main topic of conversation between myself and other musicians was Sync Licensing. Because I got asked for advice and direction on a seemingly daily basis regarding this aspect of the industry, I put together a free E-book titled: The 4 Step Plan to Licensing Success, that simply outlined the process I've been using since the mid 2000's.

The profound response I received from this book led me to create the Master Music Licensing Program.

What I discovered through this process was that teaching others how to pursue their passions, and achieve their own musical dreams, has been the most personally fulfilling thing I've ever done in my career.

As the popularity of my blog, articles and online program have grown over the last few years, that naturally led to creating two other programs that have proven to be phenominally impactful: Real Musicians Don't Starve & Mike's Online Business Bootcamp (aka The M.O.B.B.).